FortCON 2018 will be Northeast Indiana’s largest bring your own computer (BYOC) LAN party and convention with over 296 seats available for 24/7 access, non stop gaming!

We will be rolling out more information as we get it, so check here and the Facebook Event for more updates!

* General Admission passes are for those who aren't participating in the BYOC or console tourneys and are interested in the VR demos, vendor booths, console village and other activities.

We reserve the right to change, modify or adapt all rules as deemed appropriate by FORTCON in order to uphold and maintain a spirit of overall fairness and good sportsmanship.

Once the sign-up deadline has been reached, no participant can expect to be allowed in to that given tournament or event, no matter how much they beg or plead.

FortCON staff also reserve the right to make judgement on cases that are not specifically supported or detailed in tournament rules, or in some extremely rare cases go against these rules, to preserve fair play and sportsmanship.
If any provision of the rules shall be invalid or impracticable in whole or in part, this shall not affect the validity of the remaining part of these rules. In lieu of any invalid or impracticable provision, an appropriate provision shall apply which will be nearest to the intent of the meaning and purpose of the original rule.

All players and/or teams are to uphold the spirit of fair play at all times.
Unsportsmanlike conduct of any type, including but not limited to: thievery or vandalization of other participants property; racist, sexist and/or homophobic slurs or otherwise abusive remarks; threats or acts of violence; any abuse of rules or policy; and any other type of physical or verbal conduct deemed inappropriate by FORTCON staff will not be tolerated and is subject to punishments including forfeits, expulsions, bans or any other actions deemed appropriate by FORTCON.

FORTCON is not responsible for, nor do they agree to enforce, any additional agreements or provisions that have been agreed on informally between any amount of players and/or teams.

Any correspondence, disputes, or other types of discussion with FORTCON staff is strictly confidential. The publication of such material without written consent is forbidden. 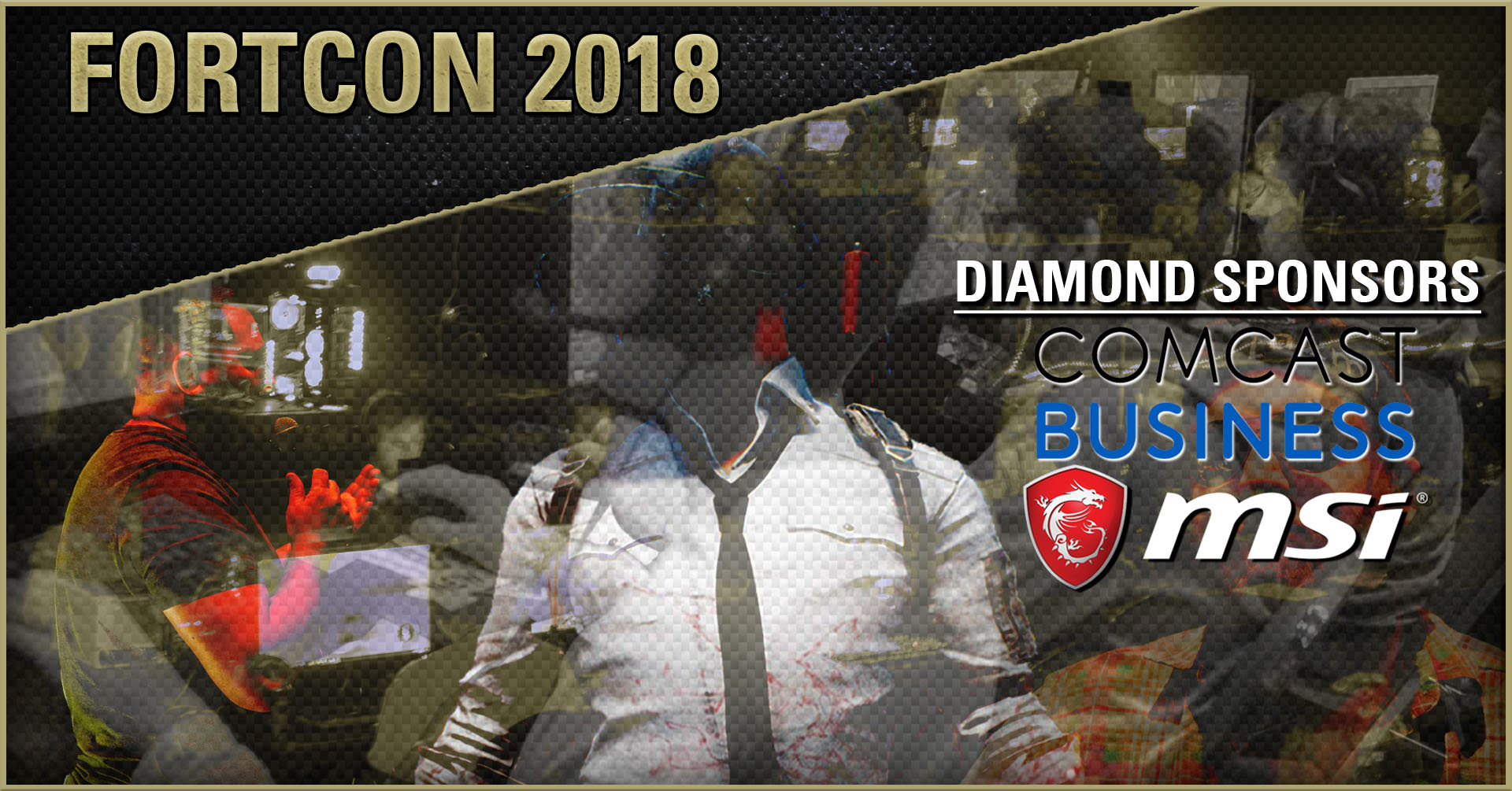 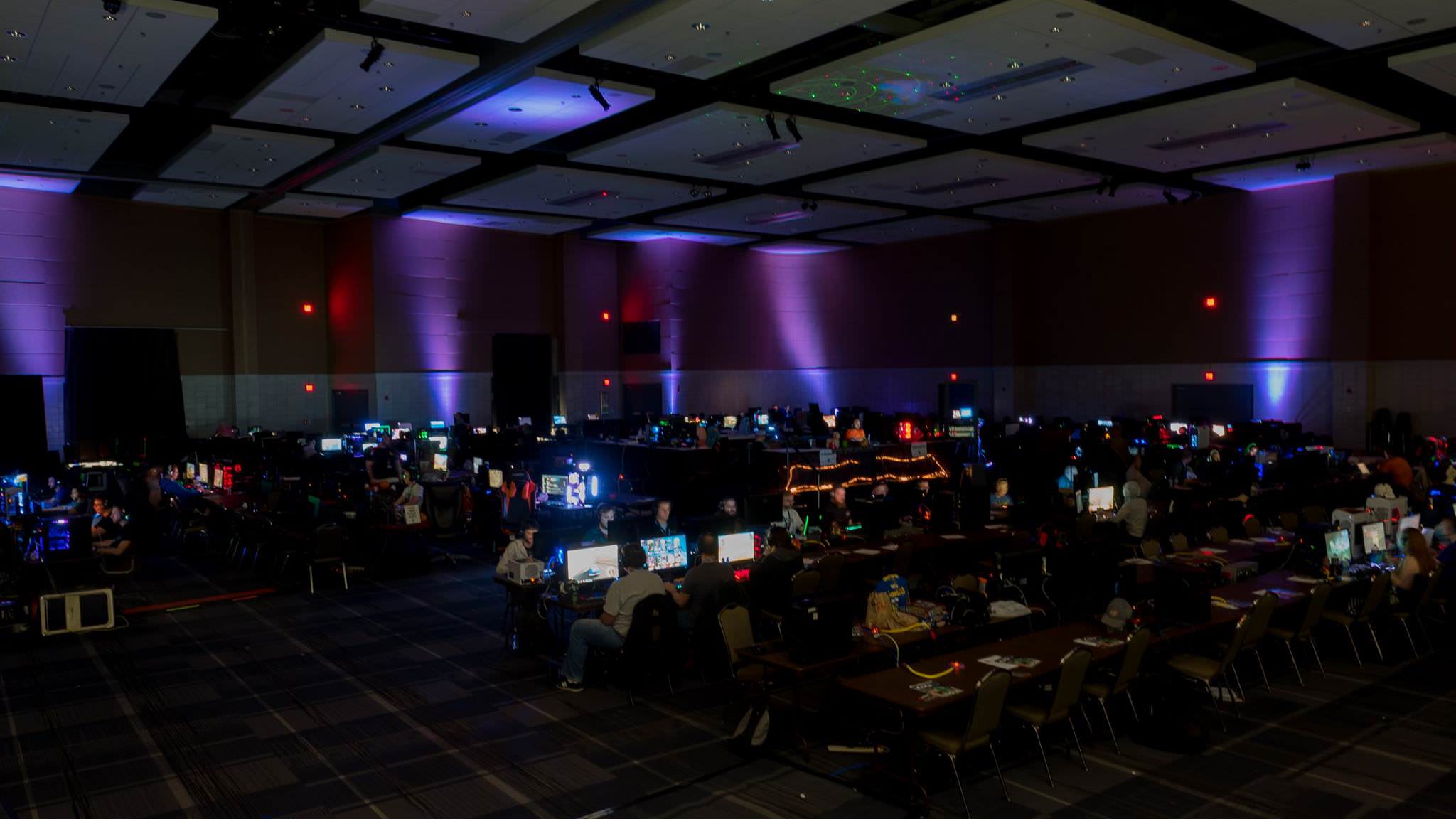 The seating chart has been locked. Seat reservations can no longer be created, updated, or transferred.